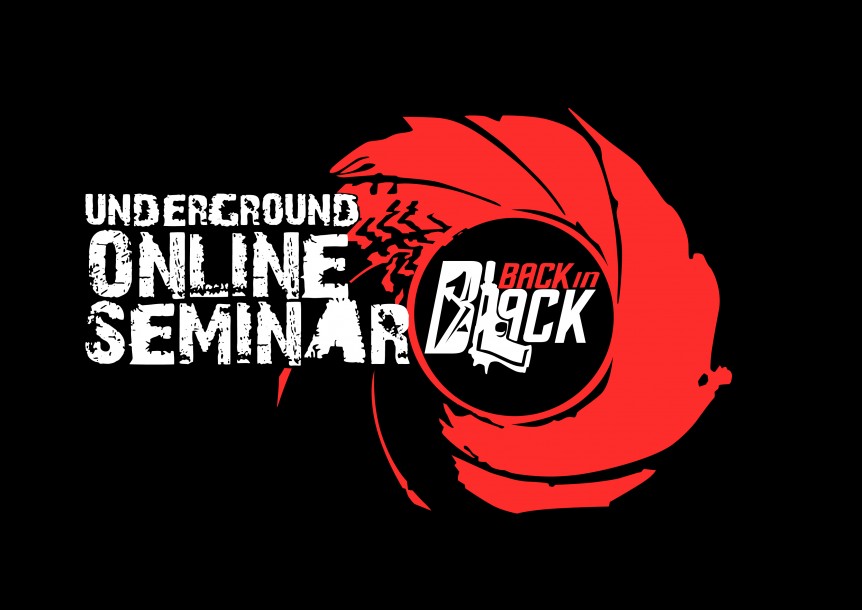 A mission to expose the secrets of IM industry elites…

Underground Online Marketing Seminar has been a thriller from the start.

When Yanik Silver first conceived of the Underground, the industry was flooded with the same old faces, saying the same things, at the same conferences, year after year.

In the decade that followed the birth of this idea, Yanik Silver grew Underground Online Marketing Seminar into a one of the most impactful, memorable, and fun events ever envisioned and executed in the Internet Marketing industry

At Underground, entrepreneurs are transported into a covert world of new and reimagined marketing ideas as each fellow spy takes the stage…

…which they may just end up sharing with a surprise flash mob.

And tested strategies that have built real online businesses – not just an offer whose life depends on the speed of the launch treadmill.

Forbes Magazine was so impressed by the power of this event that they heralded Underground as the “Must-Attend Conference for Entrepreneurs.”

And then it all came to an end…

At the epic 10th Anniversary Underground event in 2014, Yanik announced the tenth anniversary would also be his final mission. Underground was destined to become a legacy, and future secrets of the most elite marketing minds on the planet would remain forever classified

That is, until now…

It’s time to put your tux back on, Agent. Because after two years of under the radar planning and strategizing, the Underground Online Seminar is BACK IN BLACK.

Dush and Terra Ramachandran, long time friends of Yanik, contributors to Underground, and founders of affiliate management powerhouse The Net Momentum, are joining forces with Yanik to reboot this legendary event, and carry on the transformative work that has shaped and defined so many entrepreneurs’ success for more than a decade.

Underground Online Seminar will assemble all Agents of Influence in Denver, Colorado from October 14-16, 2016.

The Underground Back in Black speaker lineup, featuring business moguls such as Kimbal Musk and Brad Feld, will be provocative, unpredictable, and game changing for every entrepreneur who desires to leverage the power of the internet and change the world.

As with all previous Underground seminars, you can expect the unexpected with Underground: Back in Black.

…a dash of mayhem

…a mix of killer speakers

…and a lot of spy-themed fun

…all shaken, not stirred, with an audience where 40% of the people are doing 6 figures or more online per month!

The Net Momentum is thrilled to be bringing you Underground: Back in Black!  Be there with us to celebrate the return of Underground and catapult your business to black tie status.

For a limited time, we are offering an exclusive $1000 discount on your ticket purchase, so register now to secure your seat!

It’s your mission should you choose to accept it. We hope to see you there!